Therefore, you need to keep a close eye on the handwheel and maintain to prevent it from getting jammed. If the handwheel gets jammed, then your sewing machine would not work, or it won’t work as efficiently as it should. It’s that simple. 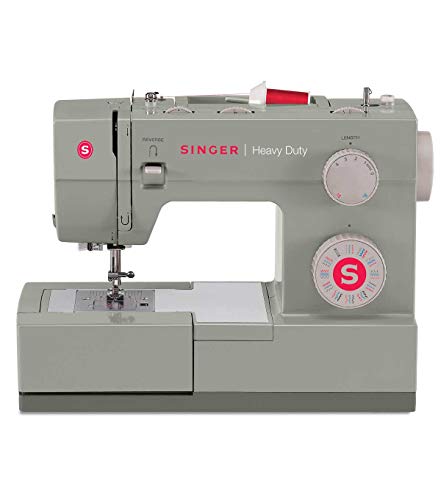 1. Lack of Tension on the Upper Thread

Sometimes, tension is good. However, the type of tension we’re talking about is the tension on the upper thread rather than the emotional or mental strain that we often feel. When people find several threads beneath the fabric in a tangled mess, they are often quick to blame the bobbin for it. However, the problem isn’t with the bobbin; instead, it is related to the upper thread’s tension.

The problem here is that the sewing machine does not have adequate tension to pull up the thread through the fabric. The best thing to do in this situation is re-threading the needle as per the instructions of the manufacturer for your sewing machine; lift the presser foot to do this.

The Steps to Fix A Hard to Turn Sewing Machine Handwheel

One of the most useful household appliances, a sewing machine has many practical applications and it can empower creative expression. A great thing about sewing machines is that they can last for a lifetime if maintained properly. On the other hand, a sewing machine can develop wear and tear if it is neglected for long periods, exposed to environmental pressures, and abused. Ultimately, the sewing machine will stop working.

When we talk about jammed sewing machine handwheel, one of the most important things to remember is that you should release the handwheel in older models when wounding the bobbin; this will help to prevent needle movement when there is no fabric being sewn. How can you do this? You can do this by holding the outer wheel while rotating the inner one.

While you’re allowed to rotate the handwheel in a clockwise motion to unlock the bobbin, you need to do it in an extremely subtle way. Often, you will find it hard to turn the sewing machine handwheel. At this point, you must not apply any force on the wheel. If you do that, then the handwheel is likely to get damaged further. 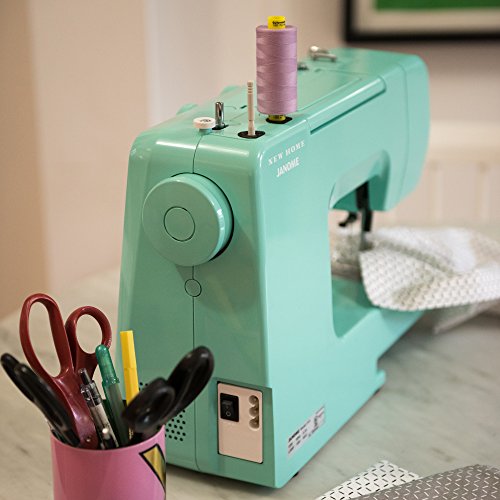 1. Adjust the Inner Knob of the Handwheel

To make sure your old sewing machine’s handwheel isn’t jammed due to how the smaller wheel is positioned inside it, adjust the inner knob of the handwheel as the first step in fixing a sewing machine handwheel that is hard to turn.

The handwheel is likely to become easier to move once you’ve performed this step. If the handwheel is still difficult to turn, then you should the next step to solving the problem. 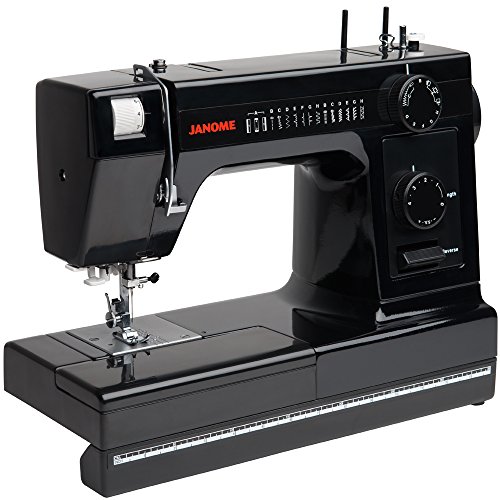 If you have jammed handwheel even after re-threading the sewing machine, then another solution that you can try is removing the bobbin case and clearing the areas surrounding it. The first thing that you need to do here is to remove any built-up lint with the help of a brush; doing this is important because built-up lint can affect the movement of the handwheel.

To achieve the results you desire, two parts of the sewing machine that you should pay special attention to are the bobbin thread sensor and the race. Once you’ve performed the cleaning up act, check the handwheel to ensure that it is easy to turn and move. After this, put back the bobbin case.

Lindsay has been sewing since she can remember. She learned from her grandma and never stopped. Sewing has become her passion in life and she feels that she can make just about anything with her sewing machine!